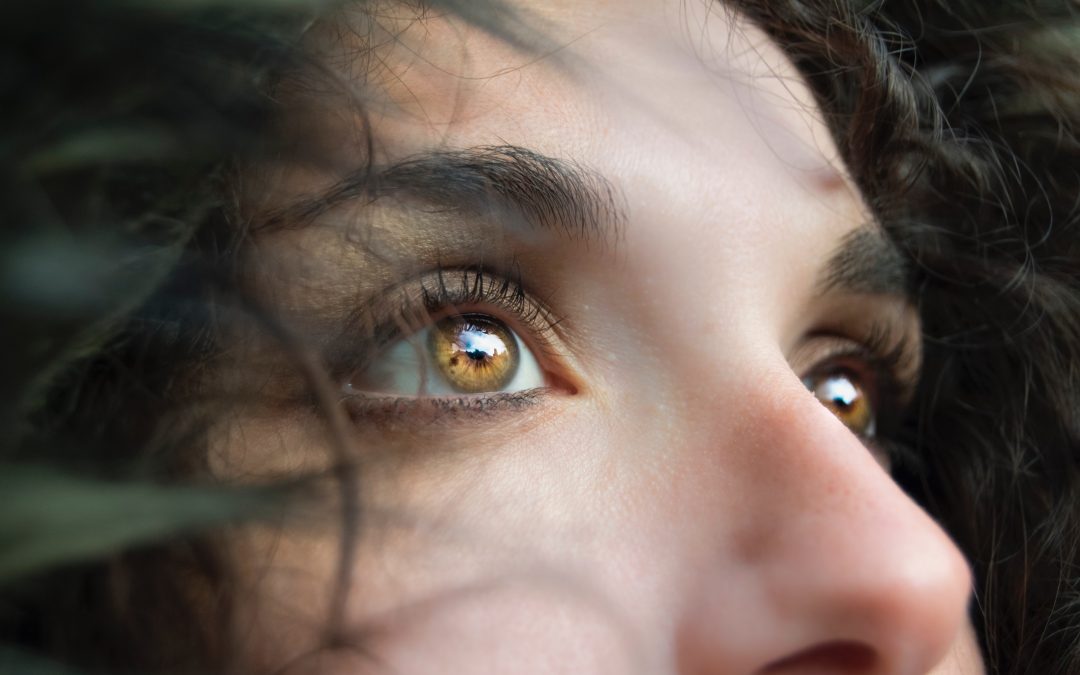 I recently met a past client at an evening networking event, and it reaffirmed to me why I absolutely love my job.  As well as getting to meet and work with so many interesting people from different industries and professions, I also get to see what amazing positive changes they implement in their careers and businesses, and the impact it has on their lives.

When I first met this client, he had lost all direction in his career.  He had reached rock bottom, which was impacting his relationships and putting a cloud over what should have been a very special time in his personal life.  He knew something had to change, so when he reached out to me he felt he had nothing to lose.  He was prepared to trust me and the path I would take him through to get him back on track in his career.  He had significant experience and success, however, circumstances had left him feel trapped in his current position.  Once I got to know more about him during our initial consultation, I saw a successful professional, who had all he needed, however, he had lost direction in his career.  He needed to build himself back up both professionally and personally, if he was to achieve the success he deserved and which I saw he was capable of.  However, he would also need to do the work on the path I had laid out to get him there.

If you can just think about it, how many people are sitting in their office today, knowing they are capable of so much more, but feel trapped in their role and not sure what they can do to move forward?  Quite a lot actually!  However, many stay stuck, as they believe there are no options which do not involve taking a big risk in their financial stability.  While in actual fact, staying stuck is already having a significant impact on their confidence and financial stability.

Because they are losing confidence in their expertise, no longer using the skills at a level that brought them successfully to where they are today, thus devaluing their professional worth to any future position or employer.

This client was an experienced Engineering professional, with 20 years in the healthcare industry, who felt trapped in his career.  He loved his job, however, he had been unsuccessful in moving beyond his current position of 9 years.  He was a high performer, always received great reviews, but was never able to make it to the next level where he could expand his skills and demonstrate more of his capability in a more strategic role.

There are so many people who find themselves in this position in their career, and there can be various reasons why they are not progressing, and ultimately hitting a plateau in their career.

Have you ever seen a colleague who gets great results and everyone values, and you cannot understand why they are not already way ahead in their career?  And you wonder, is it their manager holding them back? Is it office politics?

After a few sessions we established a few very important truths about his career, his skills, abilities, and his career vision.  We could see clearly what was working and what was not working.

He had demonstrated his leadership skills managing a team, so this wasn’t holding him back.  He had also shown his ability to develop and execute a robust strategy for his business unit.

So, what was holding him back?

He was a ‘doer’, he got the job done, he was dependable with excellent technical capabilities, which made his superiors lives easy and also helped them look good.  So, why on earth would they move him.  They could not see how anybody else would be able to replace him.

Does this sound familiar?……..Are you a ‘doer’ or, are you the ‘influencer’ who gets the work done?

So, we got to work on establishing how he needed to change his approach to his role, while ensuring he was maintaining the success of his team.  We worked on building and leveraging his leadership skills and communication style to support him to become an ‘influencer’ of getting the results for his Business Unit.

This was the beginning of a big turning point in his career.

He was a wonderful client and gave our work together his full commitment.  I laid out a path on his career breakthrough, and for each session he showed up 100%, and did the work in-between.  The outcome is a man who feels like he has been rescued from a drowning ship (his words).

Now, not only is he on an upward trajectory is his career, feeling fully in control of his current and future career path, he is also back on track in his personal life, with balance and perspective.

Today, his approach to his work is quite different.  He no longer feels frustrated in his lack of progression, because he has a plan and is taking ownership for the next stage of his career.  He is no longer waiting for circumstances to change to progress in his career.  He now has more peace of mind and in control of his next steps.

Leaving the event, I felt great satisfaction to see him succeed in turning around his career, with the outcome rippling out to all areas of his life.  He is now not only in a more senior position in a role he enjoys, he is being more financially rewarded.

So, just for a moment, stop and think, just like he did, ‘What do I have to lose?’ when all you can do is gain in a more fulfilling and rewarding career path.

If you’re reading this now and you feel you are not progressing in your career, don’t continue to wait for circumstances to change or feel taking action is putting you at risk.  Not taking action only leads to frustration, impacting your confidence in your abilities and your future career prospects.   See the situation for what it is now and do something about it before its too late.

And if you want to have a conversation with me, send me an email and lets set up a time to talk, so that I can share some suggestions and resources that will help you.

Anne Caulfield is an accredited Executive Coach and Emotional Intelligence Coach, supporting professionals to develop their influence and authority in a more fulfilling and rewarding career path, without the long hours and sacrifice.  Anne supports her clients through one-to-one coaching, masterclasses and workshops. Anne’s ability to enable insight, learning, and deliver results which are outcome and action orientated, makes it a transforming experience for her clients. You can contact Anne at anne@elevateedge.com

We use cookies on our website to give you the most relevant experience by remembering your preferences and repeat visits. By clicking “Accept”, you consent to the use of ALL the cookies.
Cookie settingsACCEPT
Manage consent

This website uses cookies to improve your experience while you navigate through the website. Out of these, the cookies that are categorized as necessary are stored on your browser as they are essential for the working of basic functionalities of the website. We also use third-party cookies that help us analyze and understand how you use this website. These cookies will be stored in your browser only with your consent. You also have the option to opt-out of these cookies. But opting out of some of these cookies may affect your browsing experience.
Necessary Always Enabled

Performance cookies are used to understand and analyze the key performance indexes of the website which helps in delivering a better user experience for the visitors.

Analytical cookies are used to understand how visitors interact with the website. These cookies help provide information on metrics the number of visitors, bounce rate, traffic source, etc.

Advertisement cookies are used to provide visitors with relevant ads and marketing campaigns. These cookies track visitors across websites and collect information to provide customized ads.

Other uncategorized cookies are those that are being analyzed and have not been classified into a category as yet.

SAVE & ACCEPT
Powered by